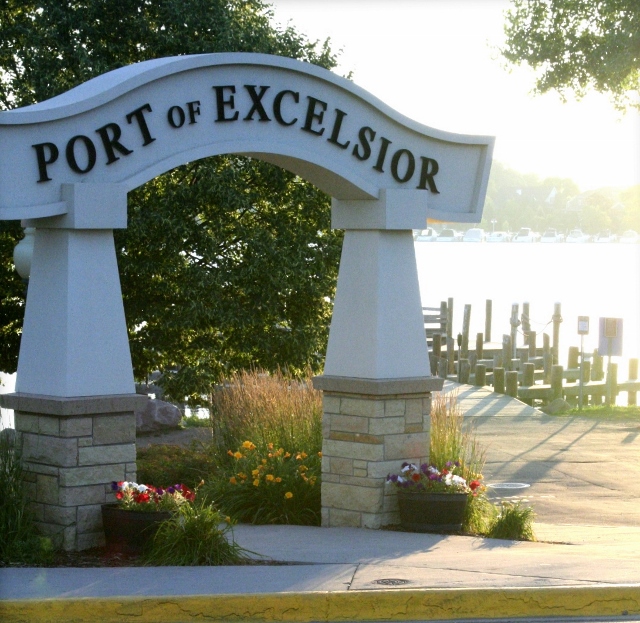 For more details on any of these Excelsior homes for sale, just click the "Request More Information" button located on the detail page of each listing. We can provide you with disclosures, past sales history, dates and prices of properties recently sold nearby, and more. 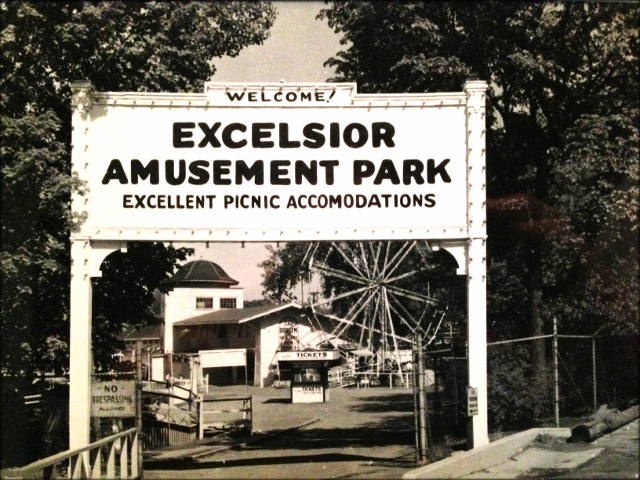 There is a vast amount of rich history that surrounds Excelsior. The last stop on the rail line during its earliest days, Excelsior has hosted youth, families and everyone in-between at its hotels, dance hall and amusement park. The Excelsior Amusement Park opened in 1925 and ran along the shoreline of Excelsior Bay, of which the Gables Condominiums, Maynard’s and Bayside restaurants now reside. The amusement park’s owner, Fred Pearce, the “King of Coasters,” put the park on the national map with its large, state-of-the-art, wooden roller coaster. Thousands enjoyed the rides, games and dance hall for over 50 years until the amusement park was closed in 1974 due to lack of room to expand. Today, visible signs of the park still exist; from the beautifully preserved Victorian home of Fred Pearce overlooking Excelsior, to the original merry-go-round now at Valley Fair in Shakopee.

Excelsior Real Estate: Things to Do 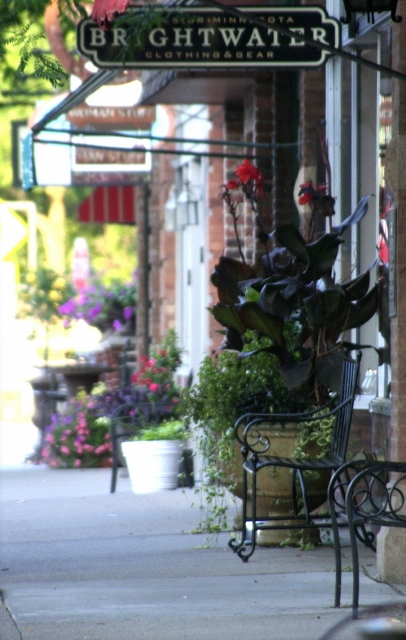 Excelsior also features the Commons, a recreational park situated on a peninsula that remains public as part of the original plat of the Excelsior Village in 1864. The Commons area is a thirteen acre park, with a Lake Minnetonka border, that is widely used by today’s residents. The park includes open recreation areas, picnic sites, playgrounds, two swimming beaches, tennis courts, baseball fields, a band shell, bathhouse, public restrooms, docks, buoys and public boat access and charter boat excursions. The Commons is also the site of annual events such as the Excelsior Art Fair, 10,000 Lakes Concours d’Elegance and the Fourth of July celebration.  Read More...

The central vein of Excelsior is Water Street. Water Street runs the length of the downtown, ending at the shoreline of Lake Minnetonka. The shops and businesses located along Water Street are the heartbeat of the town. Whether it’s gourmet coffee and a fresh pastry, a craft beer, or a delicious dining experience, Excelsior’s charming Water Street has it all. Most residents live within walking distance to the friendly downtown. Excelsior has a relaxed atmosphere, charged with a sense of fun that is irresistible to visitors and residents alike.